Back to Home Back to About us
About us

We help you go around the world

An agile technology company with
the resources of the Thales group

AvioBook, a Thales company, is an international aviation software provider with the agility of a start-up and the vast resources of the Thales group. We are a team of current & former aviation professionals and technical experts with a genuine passion for what we do and our product reflects that. 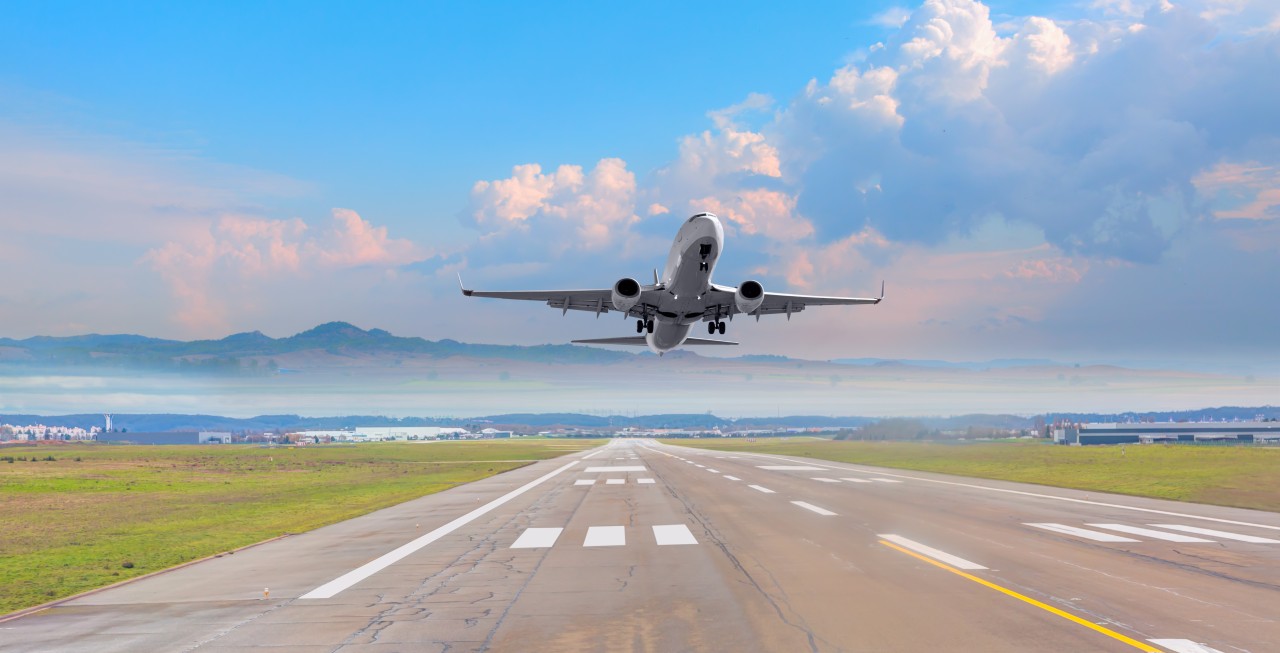 The app that does what you want,
the way you want it to

Reactive, supportive and adaptable to your needs, at AvioBook we specialize in creating a secure product where information flows seamlessly from one module to another.

AvioBook is designed for pilots by pilots

AvioBook is designed for pilots by pilots. While every EFB needs to fulfil certain functions, what makes AvioBook stand out is the way the features work together seamlessly. As the tool also needs to have the right look and feel, design is another crucial part of the product. We have continued our collaborative approach to development for our entire product range, ensuring you receive a top-notch, intuitive product for your end user.

The customer is at the heart of everything we do and our powerful customer service platform is on standby 24/7 to support your business. We are honest and we engage in an open dialogue with agile working methods so that you can trust AvioBook to provide you with the app that does what you want, the way you want it to. 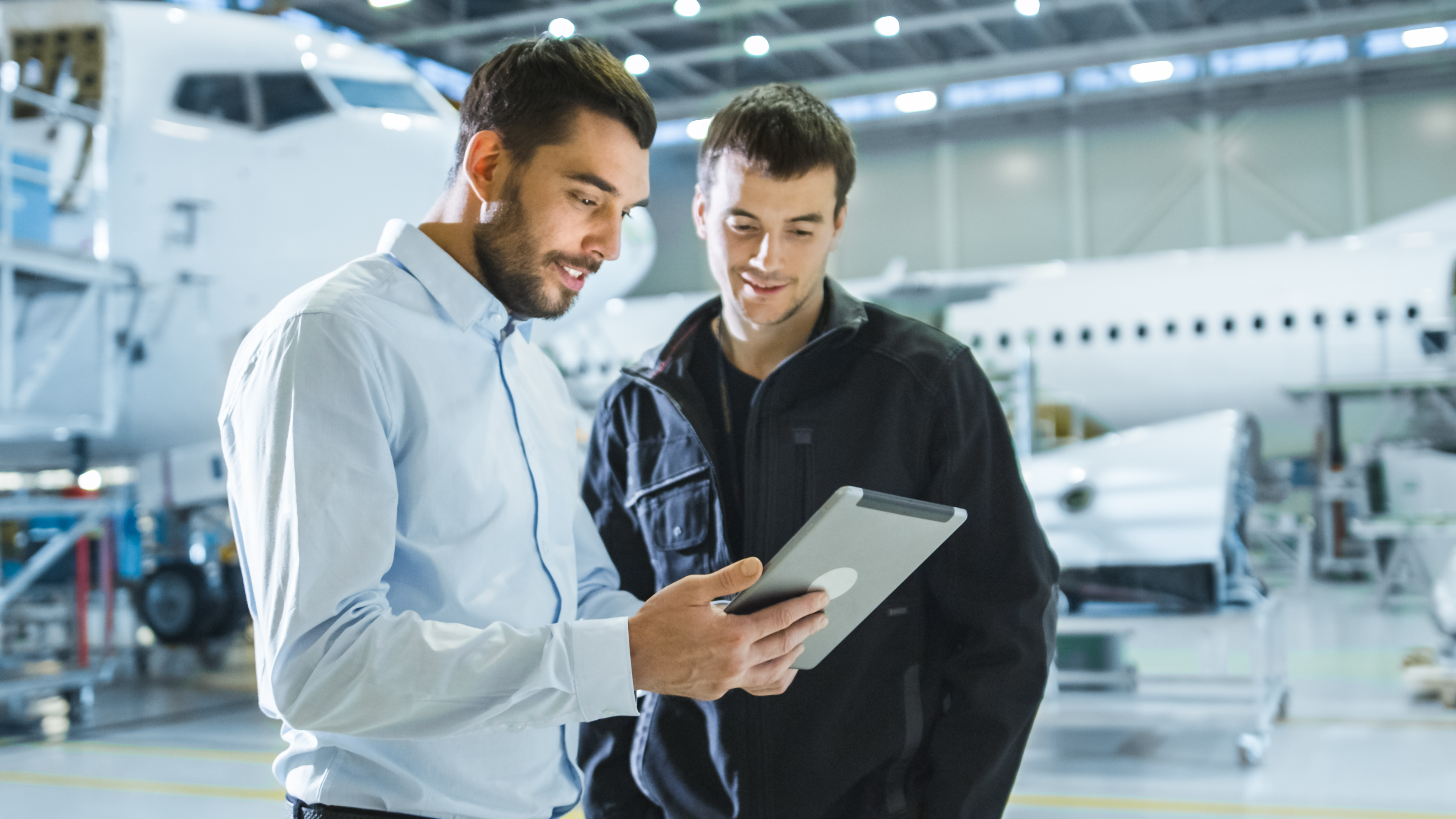 How it all started…

In 2009, our founder Kris, was playing around with the idea of creating an app to improve his workflow. He was not looking to start up a company but simply wanted to create a product that he, as a pilot, would want to use. After joining forces with an IT expert, AvioBook’s success story officially began with the development of the first app. The arrival of the iPad was a catalyst for change as it presented a whole range of new possibilities.

DAT were attracted by the ergonomics of the product. They considered the EFB to be “perfect” and became AvioBook’s first customer. We also won over KLM and successfully adapted the product to their specific requirements. Since then, AvioBook has continued to grow. The takeover by Thales was an excellent opportunity to scale up and benefit from Thales’ expertise in data and cyber security, while preserving AvioBook’s individuality and agile work ethic. 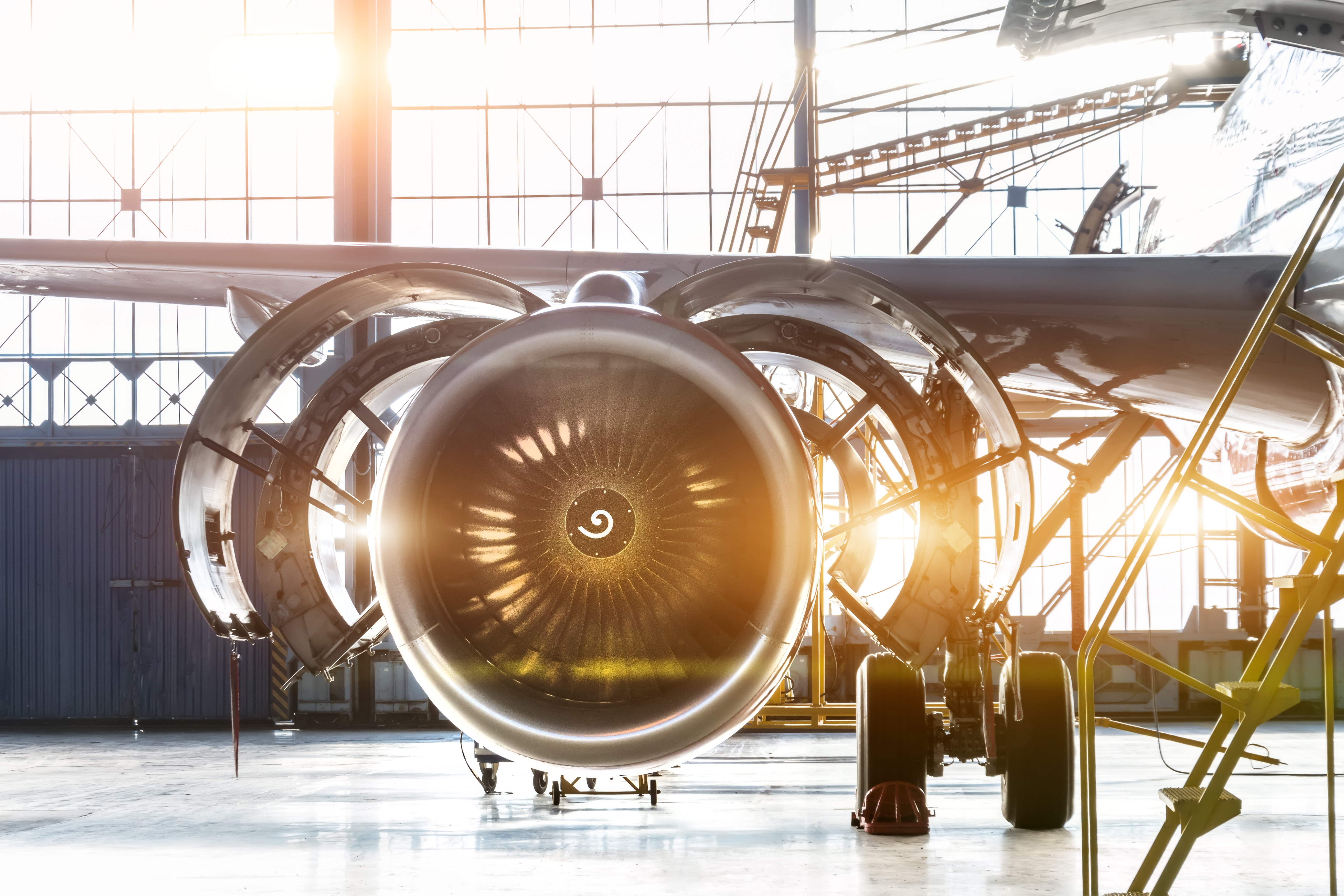 Discover what really makes us tick, our core company values and most importantly the incredible people who make AvioBook what it is!

We are expanding! Are you up for a new challenge in a great team and an exciting industry? Are you the enthusiastic & dedicated team player we’re looking for?

Check out our vacancies and apply! We look forward to meeting you. 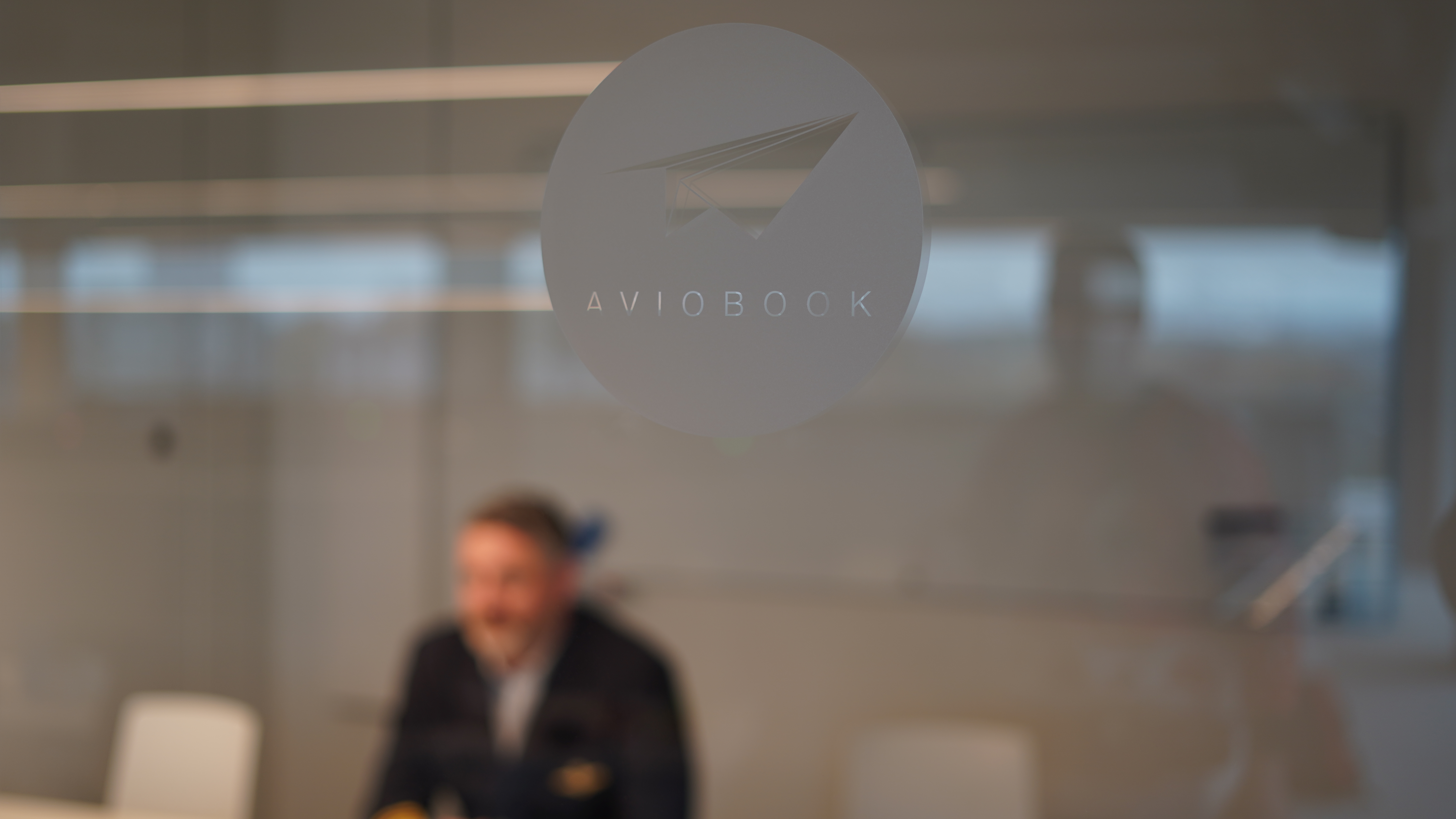